Pharma Valuations: When to Use Incidence and/or Prevalence

Many would agree that input assumptions are the most important part of a pharma or biotech portfolio valuation. Of these, one particularly critical assumption is the addressable patient population, which is dependent on the epidemiology of a specific disease. Whilst finding epidemiological figures for well-researched diseases is often straightforward, the task becomes particularly complex when you consider poorly reported incidence and prevalence rates for rare and ultra-rare indications.

In the context of disease, prevalence is defined as ‘a measure of the burden of disease in a population in a given location and at a particular time, as represented in a count of the number of people affected’ (Ward, 2013)­. This definition is equivalent to the equation below:

The prevalence of a condition is dependent on the disease incidence, the deaths and the recoveries, as outlined in Figure 1. For example, if we assume the population is at steady state i.e. the prevalence is fairly constant and cure and deaths are equal, the prevalence is approximately equal to the product of incidence rate and mean duration of the disease. 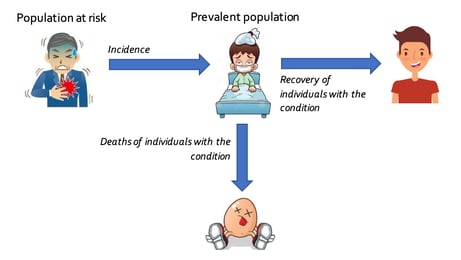 Figure 1: The relationship between incidence and prevalence

For more information on how we can assist your biotech or pharmaceutical project, please reach out.